Did Bernie Sanders break down doors for new US socialist movement?

Did Bernie Sanders break down doors for new US socialist movement?

THIS IS EXACTLY HOW THESE SOCIALIST/PROGRESSIVE/COMMUNISTS ARE INFILTRATING OUR COUNTRY THROUGH STATE AND LOCAL ELECTIONS. THIS ARTICLE IS A CARBON COPY TO WHAT IS HAPPENING IN NEVADA ASSEMBLY DISTRICT 15!

Since its heyday in the early 20th Century, socialism in the US struggled to win even a tiny following. Now candidates are openly calling themselves socialists and winning elections.

Philadelphia – Last month, a major earthquake shook the bedrock of New York City politics, sending shockwaves that were felt across the US as 28-year-old Brooklyn-born Puerto Rican socialist Alexandria Ocasio-Cortez trounced Rep. Joe Crowley, a 10-term House of Representatives member who was widely presumed to be the likely successor to long time House leader Nancy Pelosi.

A socialist winning an important House race in a country that just elected billionaire capitalist Donald Trump as president, and handed control of both houses of Congress to the Republicans – a party dedicated to unfettered capitalism? How can this be?

Clearly, some kind of tectonic shift is underway in American politics, because Ocasio-Cortez is not the only socialist winning elections and ousting establishment Democrats. Four incumbent members of the state legislature in Pennsylvania, a state that narrowly voted for Trump in 2016, were defeated this year in primaries by insurgent candidates – all of them, like Osario-Cortez, members of Democratic Socialists of America, a little-known political group that has suddenly grown in membership from 6000 prior to 2016 to over 40,000 this year. 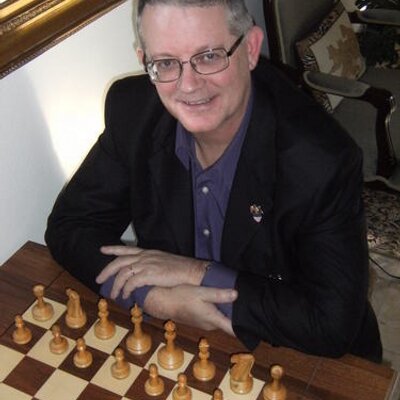