LETTER: Prayer is constitutional at some public meetings

LETTER: Prayer is constitutional at some public meetings

In response to letter writer Neil Matzkin, who objected to prayer before Clark County School Board meetings:
In 2014, the Supreme Court upheld a New York state town’s practice of opening its municipal meetings with prayers. Justice Anthony M. Kennedy wrote for the court in Town of Greece v. Galloway that the town does not violate the First Amendment’s prohibition of government establishment of religion by having a prayer “that comports with our tradition and does not coerce participation by nonadherents.”

The key question since that decision has been whether school boards that open their meetings with prayers are just like general municipal bodies such as town councils and county boards, or whether their involvement as part of the educational process, with students frequently present at such meetings, make them similar to schools, implicating a separate line of church-state decisions.

The 5th U.S. Circuit Court of Appeals held in one case that the practice fell under the Town of Greece line allowing legislative prayers.

“The Birdville School Board is a deliberative body, charged with overseeing the district’s public schools, adopting budgets, collecting taxes, conducting elections, issuing bonds, and other tasks that are undeniably legislative,” the court said. “In no respect is it less a deliberative legislative body than was the town board in Galloway.”

The Clark County School Board likewise is a deliberative body. The refusal to allow public prayer violates the equal rights that were afforded to Birdville. 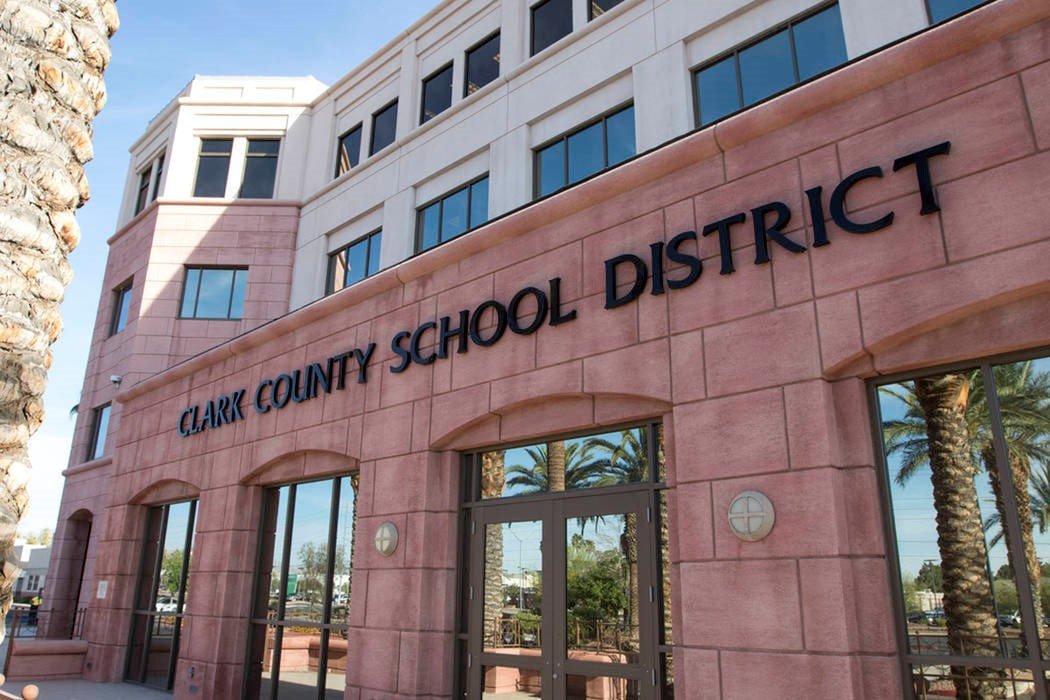 LETTER: No place for public prayer at Clark County School Board meetings
Next
The Only Independent Newspaper In Nevada Endorses Stan Vaughan!