Stan Vaughan for Nevada Assembly 15 press release. Do you as a voter know your legislature passed SB 94 which awards grants of your taxpayer dollars to local governments and “non-profit” organizations (chiefly Planned Parenthood)? Planned Parenthood of Las Vegas offers Abortion referrals, Chemical Abortions and In-Clinic Abortions. There was an appropriation of 6 million taxpayer funded dollars in the Governor Sisolak budget for this.

Stan Vaughan, Assembly 15 candidate Press release: It will be crucial to vote for me in the 2020 election. There has passed in the recent Democrat controlled legislature Senate Joint Resolution 8. If it passes a second time in the 2021 legislature it would go on the ballot for 2022. This legislation proposed for Nevada CONSTITUTIONAL AMENDMENT is the most radical legislation in the country. It will mean TAX funded abortions; It will mean the loss of religious liberty as teaching your children Bible principles like marriage between a man and a woman will be now classified as hate speech. It will take privacy away from children at school in bathrooms, locker rooms, showers, and motels on trips. It will mean girls will have to compete with biological males in sports. All girls’ opportunities for success in sports and scholarships go up in smoke. Vote Stan Vaughan for Nevada Assembly 15 in 2020 to stop your loss of religious liberty and teaching the Bible as being hate speech. 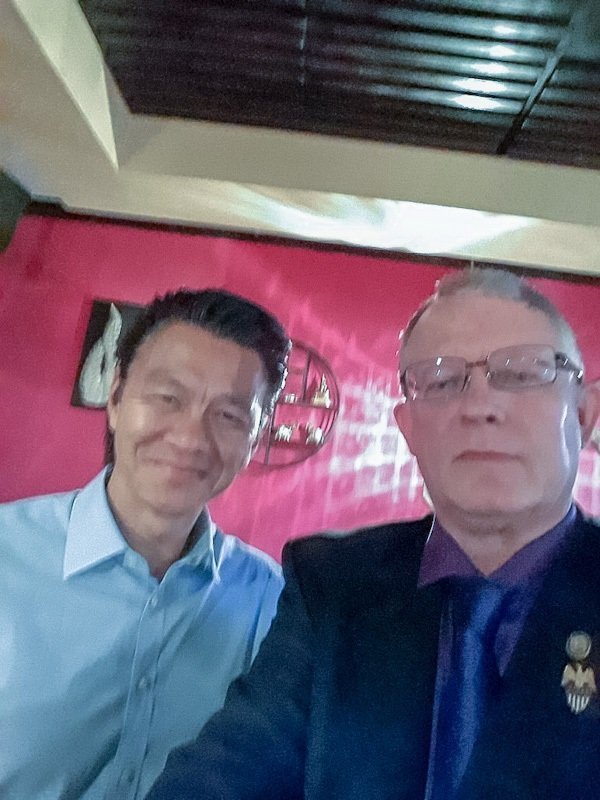 Stan Vaughan On The 2020 Campaign Trail
Next
The Trump Burgers Social was a big success today! 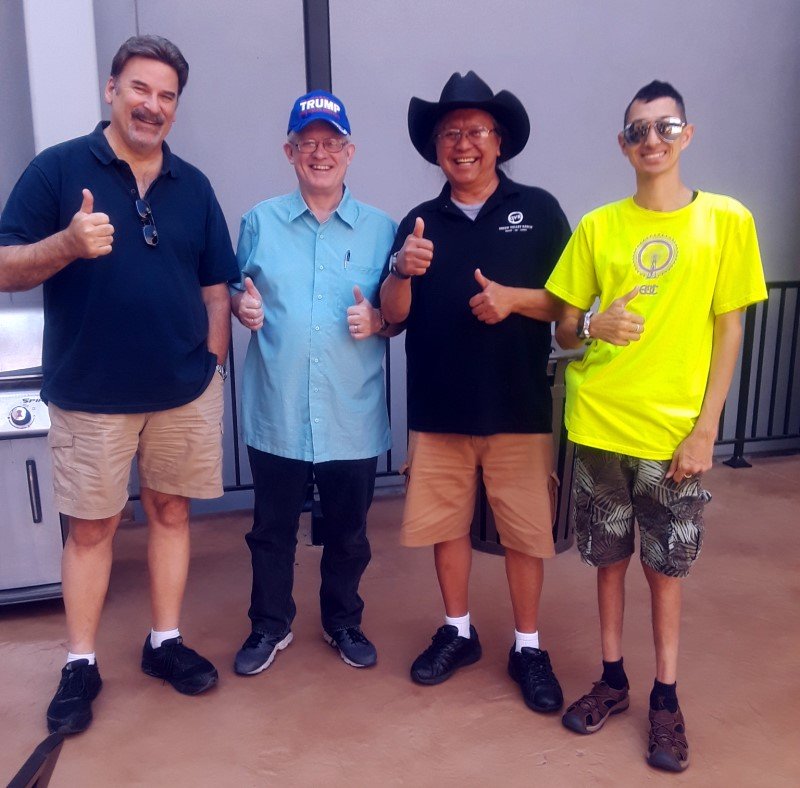