Stan Vaughan, Republican for Assembly 15 on my proposal to have Nevada join 9 other States which have passed American Law for American Courts anti-Sharia law legislation

Home / News / Stan Vaughan, Republican for Assembly 15 on my proposal to have Nevada join 9 other States which have passed American Law for American Courts anti-Sharia law legislation
Return to Previous Page

Stan Vaughan, Republican for Assembly 15 on my proposal to have Nevada join 9 other States which have passed American Law for American Courts anti-Sharia law legislation

Some have asked what can I do as a legislator in Nevada to protect women. My proposal legislation American law for American Courts anti-Sharia law will stop women who are being treated as second class citizens since Sharia law violates Nevada public policy.

(2) Especially true as to family court law, women should not be second class citizens . There are conflicts with Sharia law regards polygamy, , marriages to non-Muslims, forced marriages, and spousal abuse. Women should be able to have a restraining order against an abusive spouse who should not be able to claim First Amendment freedom of religion as an excuse for saying religious beliefs allow spousal abuse. Public policy should be that an American woman should be able to file for divorce in Nevada on grounds of abandonment , and not be subjected to a foreign divorce proceeding where she is not served, not allowed to attend proceedings as a man is, and be able to receive spousal maintenance. These concepts violate equal due process rights. A woman should also be able since Nevada is a community property State to have a portion of the couple’s property acquired during marriage.

(3) Inheritance laws are different in Sharia law compared to American law. A woman should be able to inherit as a widow the portions allowed under American laws.

(4) Talaq divorce should not be allowed, as violating gender equality as is only available to the husband and not the wife.

(5) Custody orders which do not allow the wife notice or opportunity to appear at custody hearing re children should not be allowed. 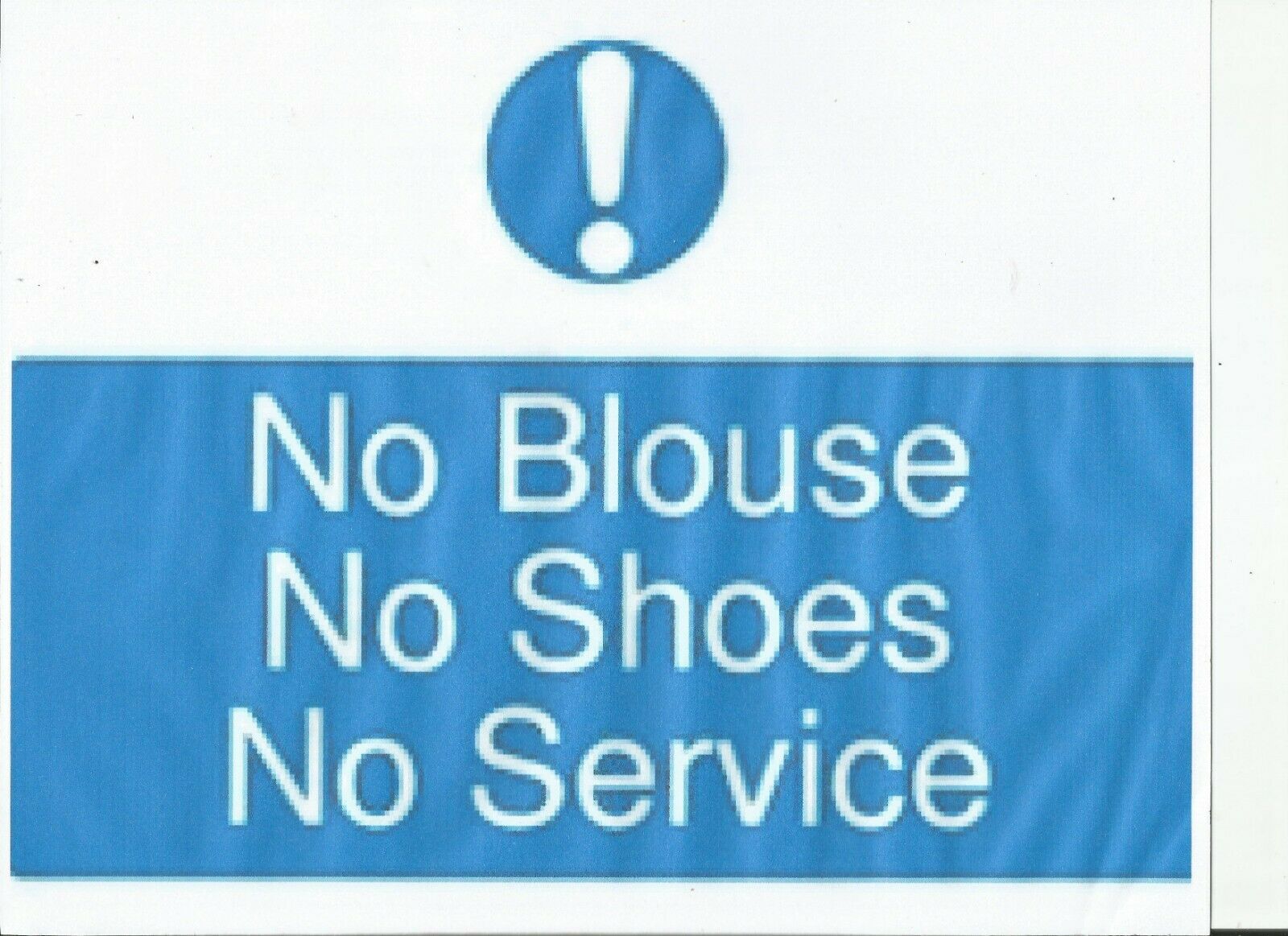 HOT OFF THE PRESSES IN NEVADA! DMV REGISTERS ILLEGALS TO VOTE AND VOTER FRAUD CONFIRMED!!!

Stan Vaughan at LATINOS FOR TRUMP 2020 with Second Lady of the US, Karen Pence

Colorado No Blouse No Shoes No Service sign for Business owners