Who Is Howard Watts?

Home / News / Who Is Howard Watts?
Return to Previous Page

Who Is Howard Watts?

Sadly, it is often true that the best you can hope for is that the candidate elected to office does as little as possible. In the case of Nevada State Assemblyman Howard Watts, we have been so “blessed”. But the question remains, who exactly is Howard Watts?

Here are some of the admitted goals Watts strives for:

It is clear that Howard Watts does not represent the citizens of Las Vegas, Clark County, Nevada, or even this country.

Once again, we have been fortunate that he has been a “do nothing” Assemblyman. In fact, the only Bill he sponsored in the 2019 Legislative Session was the hated “Mileage Tax Bill”.

The voters have the opportunity in 2020 to correct the mistake of electing this man to office by voting for the clear choice and best person to represent us in Las Vegas at the State level, Stan Vaughan.

Calling All Clark County Republicans!
Next
Vaughan for Assembly 15 mailers stuffed and ready to go! 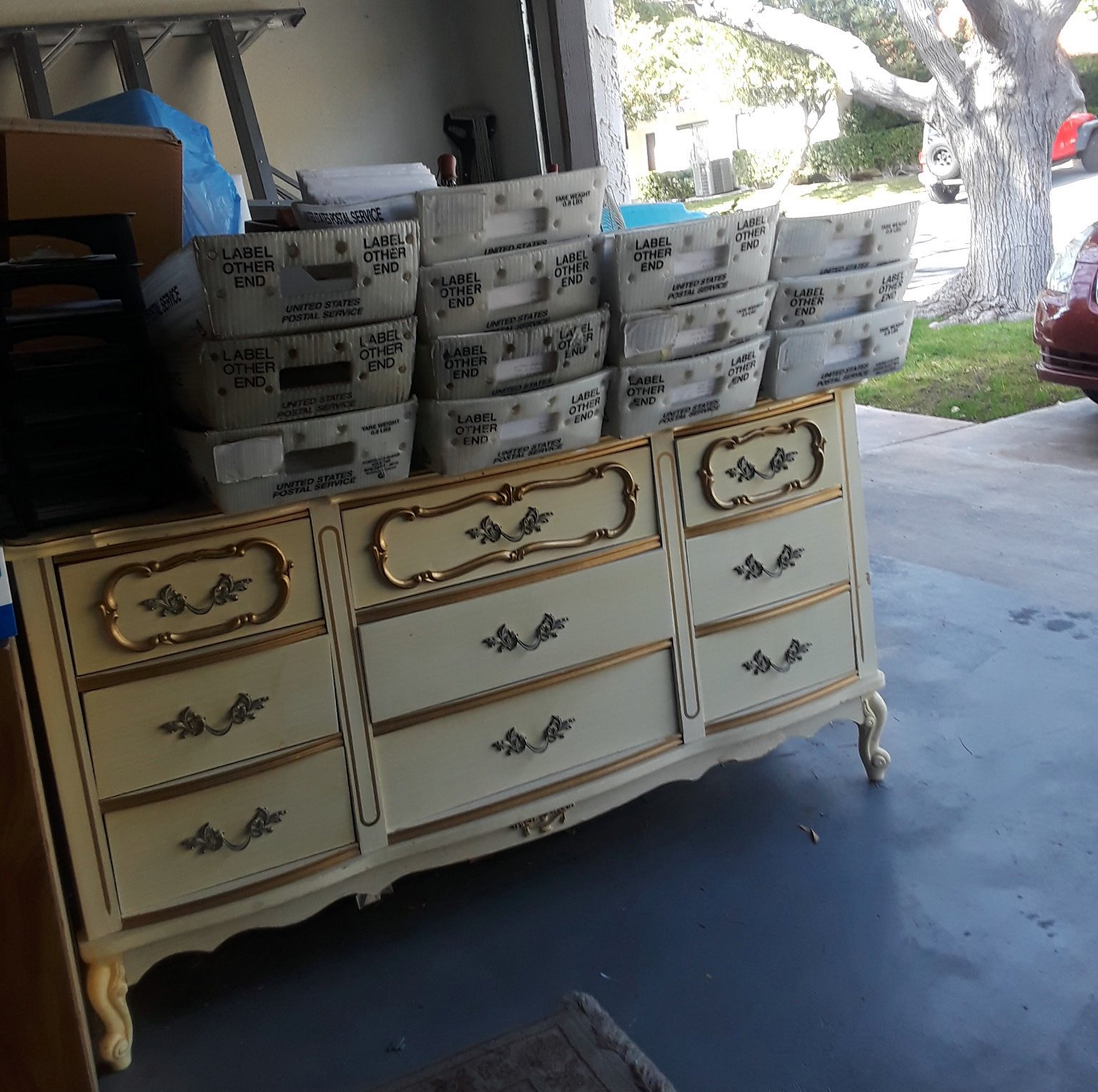 The Only Independent Newspaper In Nevada Endorses Stan Vaughan!